New York plans to pass the Abortion Expansion Bill [Reproductive Health Act] in January. Governor Cuomo vowed to see it signed into law within the first 30 days of the 2019 session. Variations of this bill have been rejected for years by members of both parties. Why? Because it drastically lowers the medical standard of care for women.

The bill makes abortion a human right equal to freedom of speech, permits non-doctors to perform surgical procedures, protects abortionists from liability over botched abortions, expands abortion to all nine months of pregnancy, and allows babies who survive an abortion procedure to be killed.

After numerous bipartisan defeats does this radical abortion expansion really reflect the will of the people of NY?

“Pro-life advocates in New York State have a big challenge before them in the new legislative session as pro-abortion Democrats are expected to leverage newly acquired power to advance legislation posing significant assaults on life. “

“Cuomo took his call a step further, vowing to push an amendment that would enshrine a woman’s right to choose in the state Constitution.”

Legislators in the Exam Room

The Commission for Reproductive Health Service Standards (CRHSS) rallied the medical community against the Reproductive Health Act when it was narrowly defeated in 2013, and continues to unite medical providers against this atrocious piece of legislation. The following article originally appeared on the CRHSS website.

Do legislators know enough about medicine and the practice of medicine to feel comfortable legislating medicine? The Policy on Abortion from the American College of Obstetricians and Gynecologists ends with this strong statement: “The intervention of legislative bodies into medical decision making is inappropriate, ill advised, and dangerous.” By making abortion and contraception fundamental rights, the government has stepped into the exam room. Whether you are pro-life or pro-choice or pro-Chihuahua, government arbitration between doctors and patients is a slippery slope which has no end in sight.

Should doctors get together to decide conditions for the practice of law? Should doctors decide that the drafting of wills is a fundamental right, the denial of which would be discrimination? At least doctors have not had the arrogance to try to legislate another profession for their own political gain.

The Reproductive Health Act represents the height of professional arrogance, the height of political narcissism. If politicians can trample the rights of physicians, the essence of medicine, and the dignity of the women that they are dedicated to serve, they either have too much time on their hands or are deluded with self-importance.

Physicians and Medical Clinicians – Stand with your colleagues against the RHA.

Opinion: Ironically, Andrew Cuomo and Trump have a lot in common

In an Opinion piece published in the New York Post, John Podhoretz begins as follows…

Gov. Andrew Cuomo took to the stage at his third inauguration to express his horror at President Trump, which is pretty funny when you think about it: The politician Trump most resembles is . . . Andrew Cuomo.

Cuomo attacked Trump on New Year’s Day for sowing discord. “America’s only threat is from within,” he said. “It is the growing division amongst us.” But wasn’t it Cuomo who, in 2015, said that pro-life and pro-gun conservatives were ­“extreme” and “have no place in the state of New York”?

He is their governor too.

Thirty-two percent of New Yorkers identify as pro-life. A majority of upstate voters in 2015 opposed new gun-control ­restrictions. Do these people “have no place in the state of New York”? And just who in this case was responsible for widening the divisions between us but this state’s governor? Doesn’t this make it sound like Trump was taking lessons in how to ­divide us from . . . Cuomo?

You can read the full piece at the New York Post.

Women’s rights continue to be front and center in our body politic. As they should. Abortion rights, however, continue to dominate, especially here in New York. Rather than focus our energy on matters most feminists agree upon, such as equal pay for equal worth, considering women in New York continue to be paid nearly 13 percent less than men for the same workplace performance, according to the New York Women’s Foundation, pro-choice feminists are pushing hard to expand abortion in New York.

Despite the fact that New York law already permits abortion for any reason during the first 24 weeks of pregnancy and the fact that an overturned Roe vs. Wade would not affect this “right,” Gov. Andrew Cuomo and others are pushing hard to enact the Reproductive Health Act (RHA). Apparently, it is also irrelevant that, according to the Guttmacher Institute, New York already has an abortion rate (29.6 per 1,000 women) that is twice the national average (14.6 per 1,000). Abortion advocates claim the passage of the RHA will be a first priority when the New York state Legislature convenes Jan. 9.

To be clear, the RHA legalizes abortion “on demand” during the third trimester of pregnancy. The RHA’s legislative intent ushers in a broad health exception for late-term abortion, which courts have interpretedto allow women to abort fully viable fetuses for essentially any reason, including economic or familial health. The RHA, by repealing a section of Public Health Law, also would allow for viable infants born alive during an abortion to die without treatment.

In addition, the RHA potentially endangers women’s lives by permitting the performance of surgical late term abortions in facilities other than hospitals, and by individuals other than duly licensed physicians. According to studies, including “Risk Factors for Legal Induced Abortion-Related Mortality in the United States,” published by Obstetrics & Gynecology, the “risk of death … for women obtaining legally induced abortions … increase[s] exponentially by 38 percent for each additional week of gestation.”

The RHA also potentially re-victimizes victims of sex trafficking and domestic violence by completing gutting abortion from New York’s penal laws. Relevant abortion related provisions in New York’s criminal statutes allow women to hold abusers accountable for the death of wanted unborn children and for coerced abortions. If the RHA act is enacted, women can no longer hold violent partners criminally accountable for killing wanted unborn children. While pregnant, my now ex- husband tried to push me down the stairs. If he had, and my unborn child had died because of my fall, I would not have been able to prosecute him for the death of my Noah, if the RHA had been the law.I’m not the only one. Studies, including “Acknowledging a Persistent Truth: Domestic Violence in Pregnancy,” published in the Journal of the Royal Society of Medicine, show that domestic violence escalates in pregnancy, with significant consequences for women and their unborn children, including death.

Further, studies also show that victims of domestic violence and sex trafficking undergo coerced, but otherwise “safe and legal,” abortions. These studies, include, respectively, “Associations Between Intimate Partner Violence and Termination of Pregnancy: A Systemic Review and Meta-Analysis,” published in PLOS Medicine, and “The Health Consequences of Sex Trafficking, Their Implications for Identifying Victims in Healthcare Facilities,” published in Beazley Institute for Health Law & Policy.

Rather than fight for ways to disempower women, jeopardize women’s health and destroy viable humans in utero, as well as children born alive, all feminists and legislators should be focusing on real women’s issues — none of which are contained in the Reproductive Health Act. Otherwise, New York surely will become a dark place in which to live.

Abortion extremism means abortion for any reason, at any cost. Is the 2019 New York legislature comprised of abortion extremists? The Reproductive Health Act is promoted by both the Governor and Senate Majority heir apparent Andrea Stewart-Cousins. 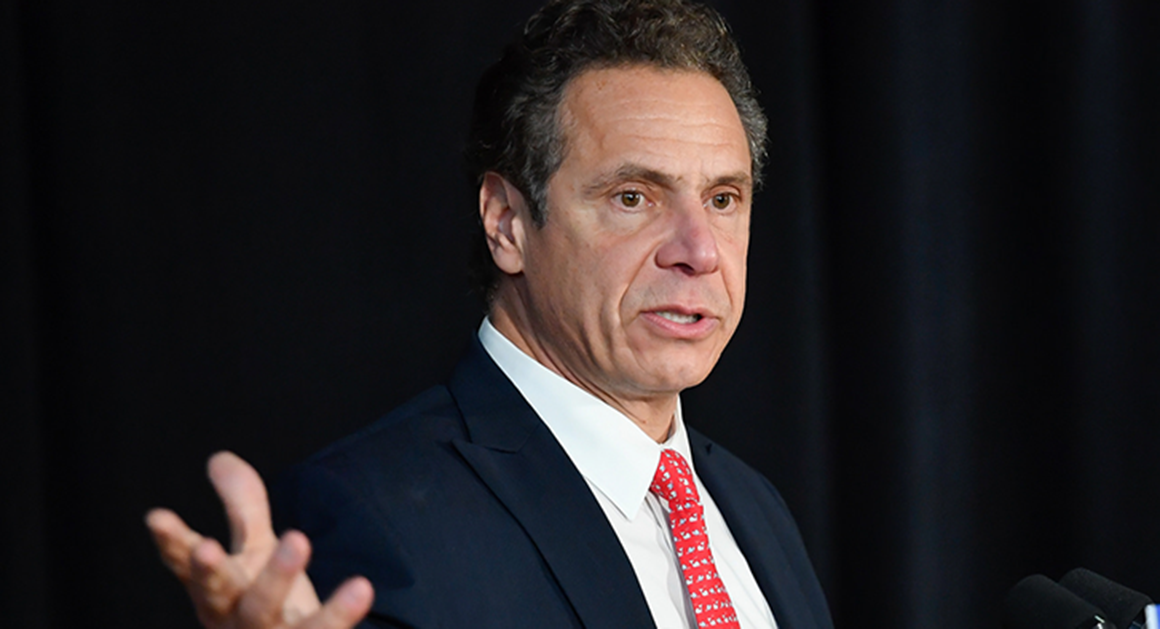 More of our Tax Money Spent on Abortion

Governor Cuomo’s Reproductive Health Act represents the largest and most radical expansion of abortion since Roe v Wade. This means New Yorkers will see even more of their tax dollars go toward abortions.

Abortion activists claim they strive for “Safe, legal, and rare” abortions. Abortion is far from rare in our state. 30% of NY pregnancies end in abortion. In 2016, there were 82,189 abortions performed in New York State. 49% of those were paid for by NY Medicaid, more than any other method of payment. In just one year, our tax dollars paid for 40,491 abortions. If the average cost of an abortion is $585, then the people of NY spent over $23.7 Million to abort babies. The Memo from the RHA’s sponsor Sen. Stewart-Cousins explicitly declared that it is “intended to ensure continued public funding of abortion services.”