The Reproductive Health Act (RHA) was passed and signed into law on January 22, 2019, the 46th anniversary of Roe v Wade. The RHA was touted to simply “codify” the 1973 Supreme Court case legalizing abortion, however, this bill goes far beyond that, deepening the roots of the Roe tree by making abortion a fundamental human right, equal to or greater than the freedom of religion and speech pro-lifers rely upon to help women say “no” to abortion.

New York State (NY) now is home to the most pro-abortion legislature in the history of the U.S. These are precarious times for pro-life New Yorkers and organizations like CompassCare. But it is dangerous for all. Laissez-faire Christians in NY can no longer afford to put abortion in a personal issue box. Nor can responsible Americans afford to ignore what is happening in NY for the darkness is creeping out and we snub it only to the peril of true liberty.

What Does the RHA Do?

The Reproductive Health Act makes abortion a fundamental right, threatening the existence of medical providers who refuse to refer for abortions and ravaging the quality of medical care for women facing unplanned pregnancy.

This bill along with the Anti Pro-Life Act is toxic to every American because it creates a crisis of identity in America’s fundamental philosophy of government. At the core, these bills trigger a clash between two different definitions of a right; either a right is inherent to being human under God or it is government granted. Whichever definition of ‘right’ is ruled greater sets the trajectory of the philosophy of future administrations.

This legislative dilemma being created by NY pits the government created right of abortion against the inherent freedom of religion informing the activity of most pro-lifers. When government usurps the role of “Rights Creator” any newly created right generates friction with the inherent rights common to all humans. So, it is likely these bills will be contested and the Supreme Court will have to weigh-in.

Why Do I Care?

As the gavel falls here it will reverberate far beyond abortion. If the people permit government to determine who qualifies for rights (and which rights are more important than others) then freedom is just another word in the cemetery of ideas.

If let pass unfought in the courts, in the clinical room, and by the Church, then freedom will be forever altered to mean something as muddy and shallow as the immediate gratification of appetites. A right-creating State casts off restraint, chumming the waters of society, baiting the people like amoral sharks to fill their stomachs with conflicting desires…each greedily insisting government use its coercive power to force their personal fiction upon the masses.

And so government spirals into a legislative frenzy of its own if only to maintain some semblance of order, insisting by feigned outrage their version of reality is ‘morally right’ even though the words ‘moral’ and ‘right’ have lost all meaning. But it is precisely this scenario that gives elected officials the opportunity to remake society in their own twisted image…and perhaps the very scenario NY officials are hoping will happen as it gives them the prospect of total power. 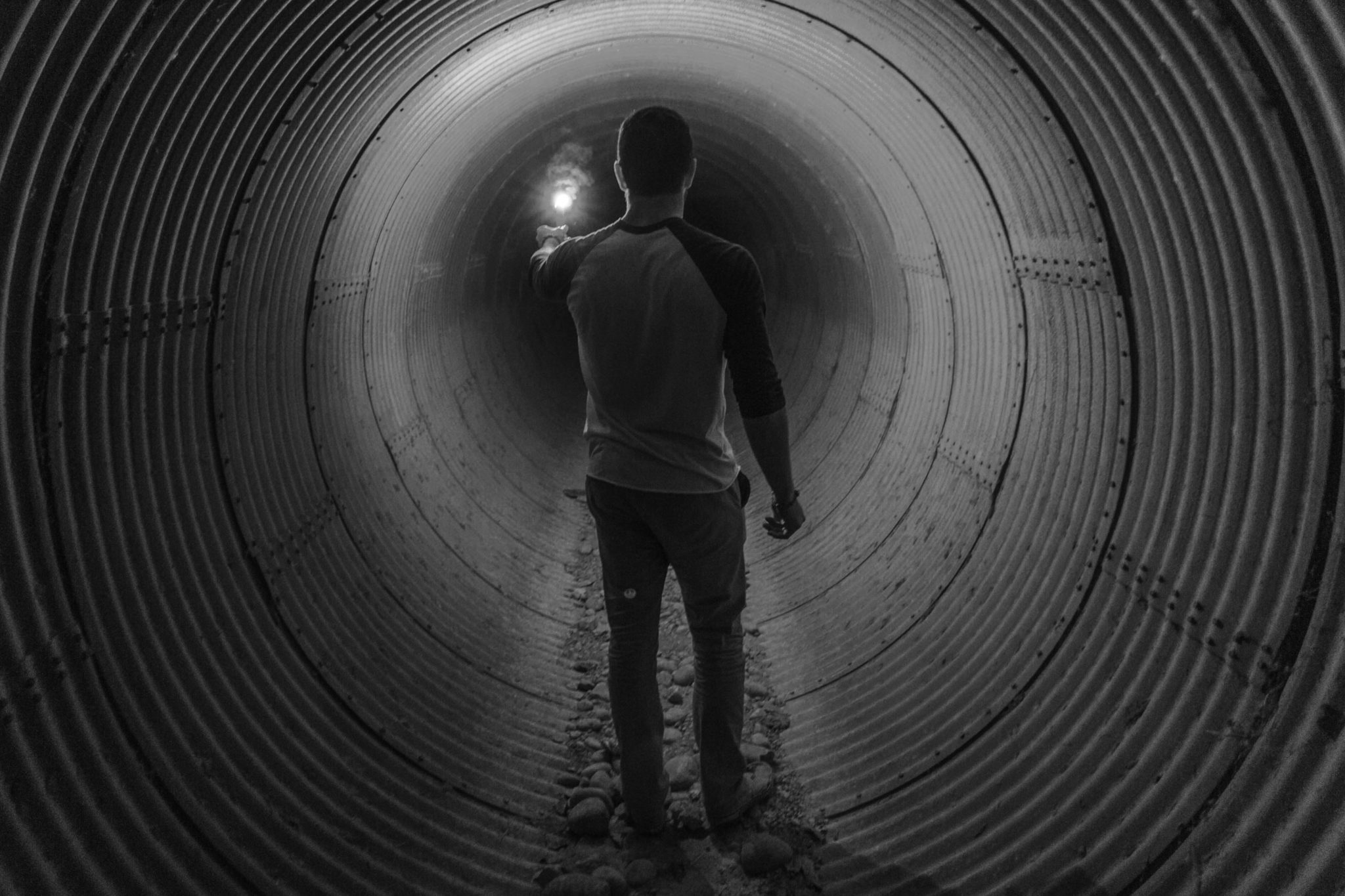