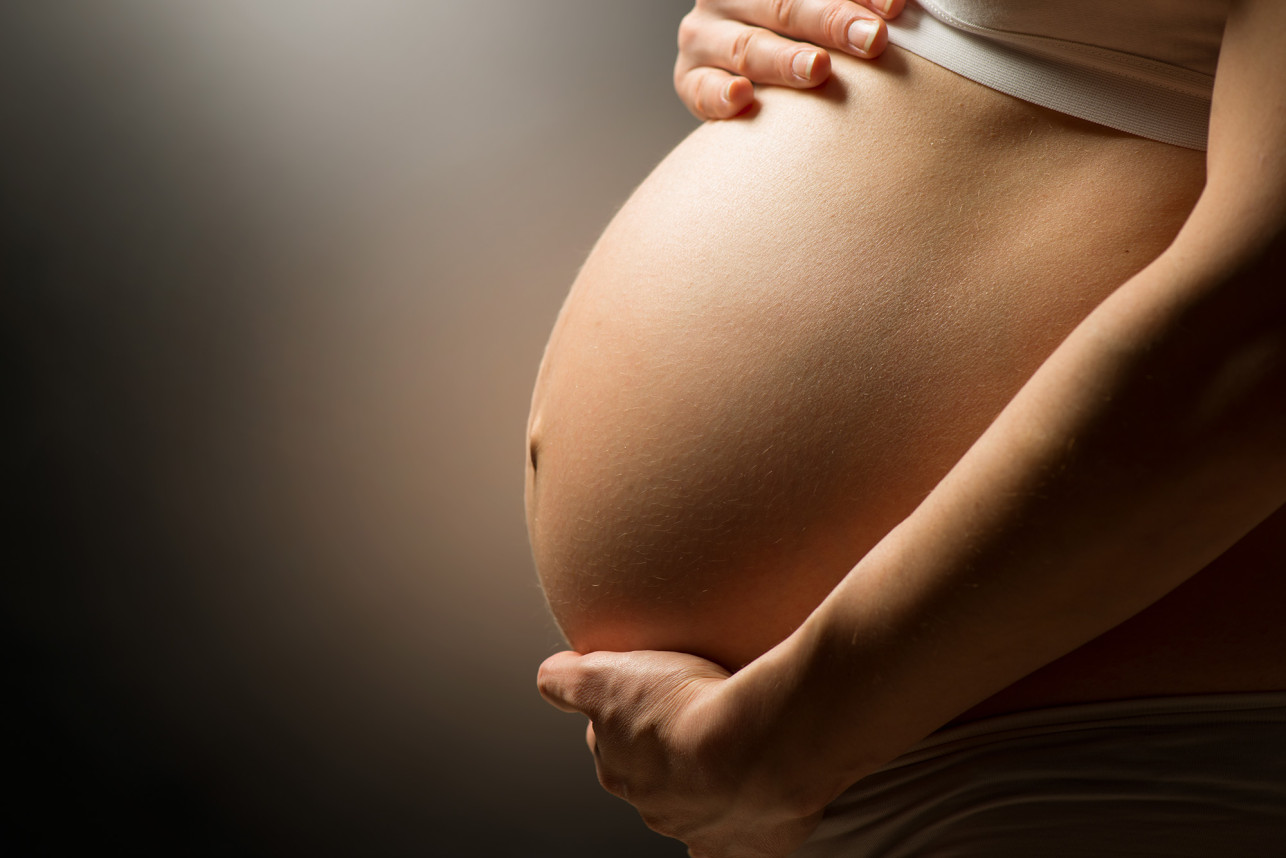 There were two victims in the horrific attack earlier this month on Jennifer Irigoyen in New York City. But the state’s law recognizes only one of them.

Anthony Hobson allegedly dragged his former girlfriend into the stairwell of her Queens apartment building and stabbed her in the stomach, neck and torso. Irigoyen was in the second trimester of her pregnancy. Neither she nor her unborn child survived.

Queens District Attorney Richard Brown initially announced that Hobson would be charged with second-degree murder as well as second-degree abortion, reasonably enough, considering that he stands accused of killing both Irigoyen and her child. But then, the DA’s office dropped the abortion charge in light of the state’s radical new pro-abortion law.