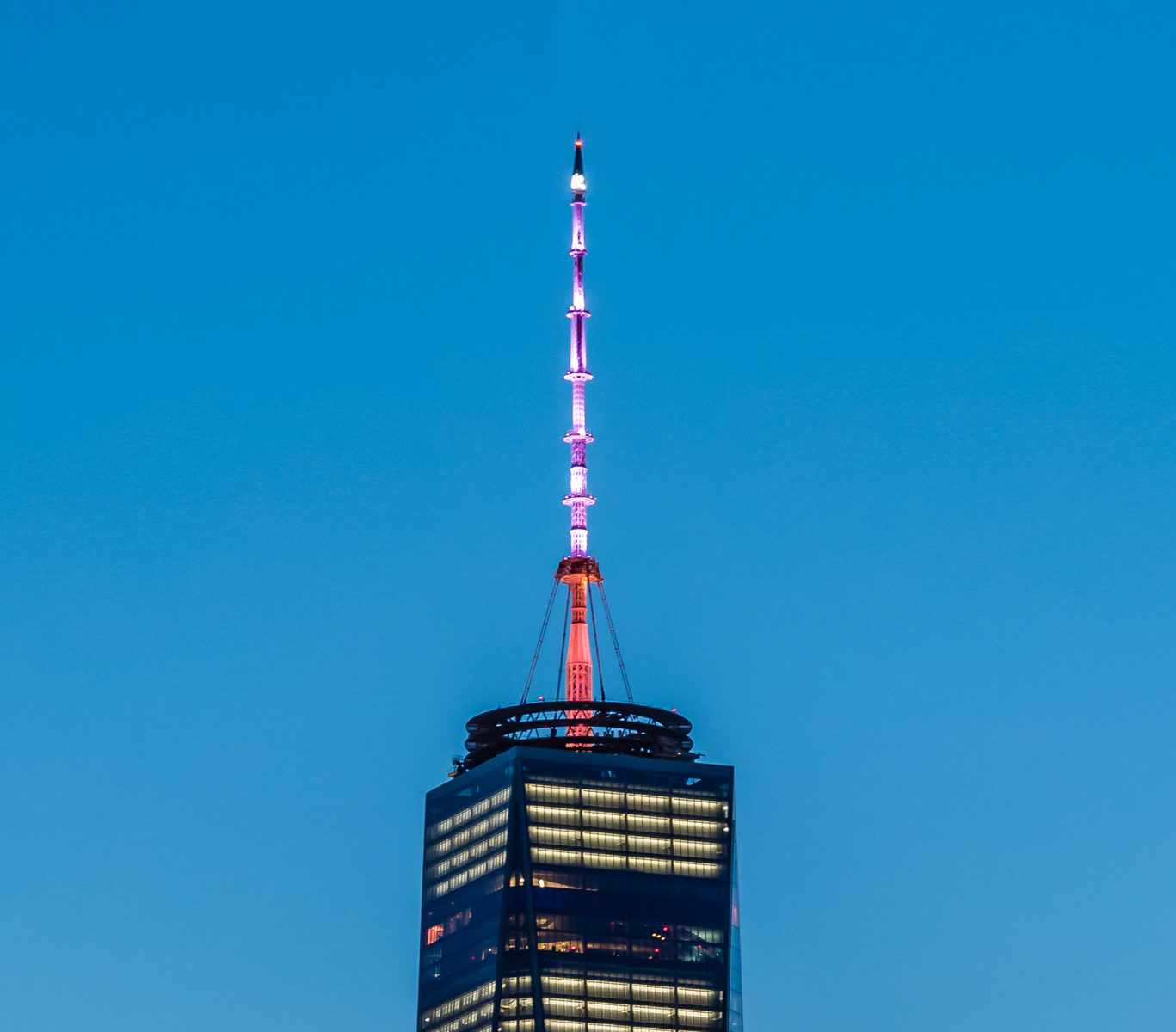 Nicole Russell of the Washington Examiner wrote Disgusting: New York not only legalized late-term abortions, but also celebrated like it won the Super Bowl.

On Tuesday, coincidentally the 46th anniversary of Roe v. Wade, the New York State Senate passed the Reproductive Health Act, and it was signed into law by Democratic Gov. Andrew Cuomo. The law, which is likely the most expansive abortion bill in the country, allows late-term abortion until the baby’s due date if it meets certain requirements. Not only is this kind of legal protection of late-term abortion an affront to the humanity of the unborn and the dignity of society, but New York celebrated it publicly, as if it had just won the Super Bowl.