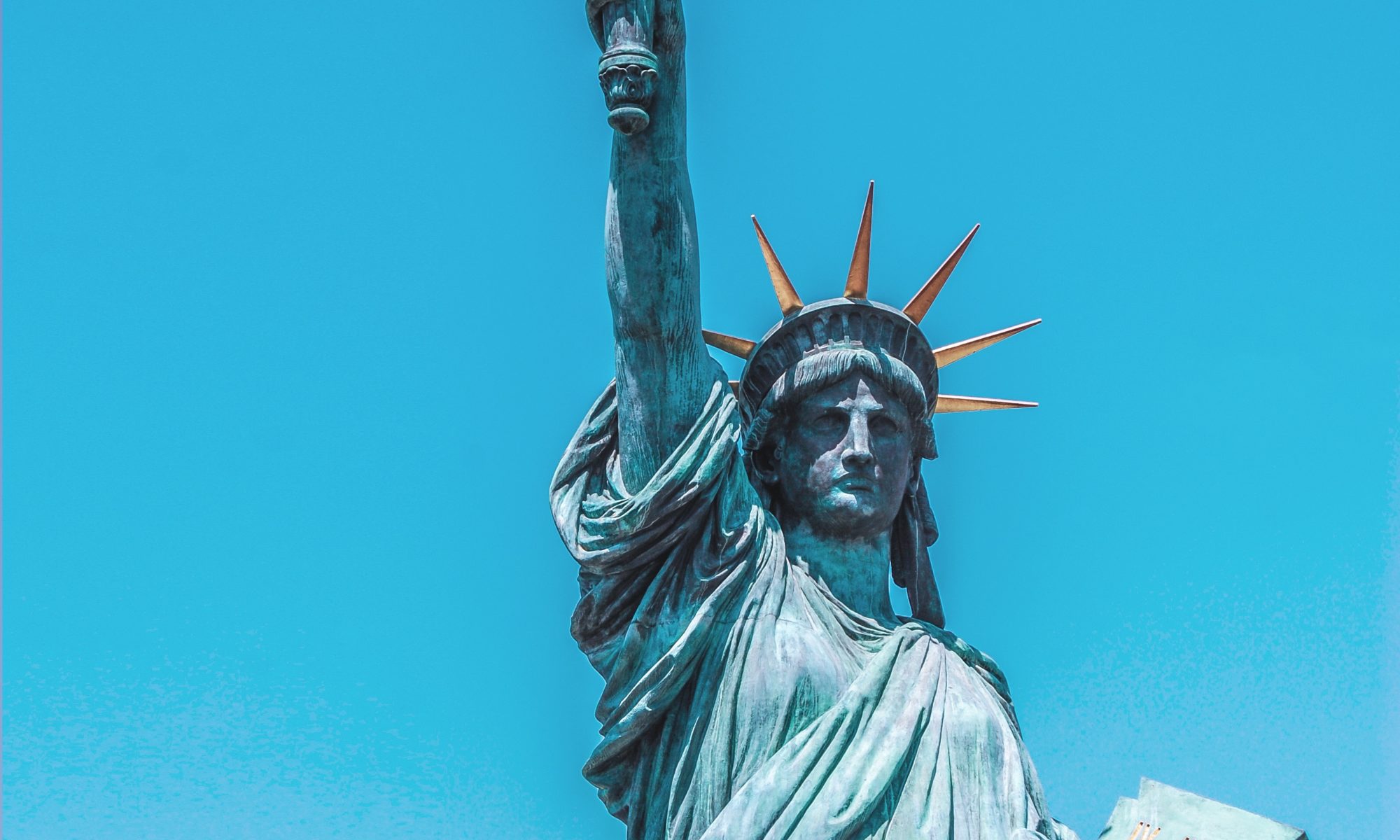 What is Justice? We know what justice is only because we know who God is. The standard for “good” behavior is found in the nature of the One whom we are to image: God Himself. God’s self-revelation shows us both the brutal reality of sin and the sovereign mercy required to redeem mankind from it. Justice and mercy are equally displayed in the moment of the cross of Christ.

As Christians, we are required to see the world for the way it is, and like Christ, act in a sacrifical manner to remedy it.

The greatest injustices are systemic. A systemic injustice occurs when when a system of power (government, business, culture, etc.) uses that power to promote, enshrine, or accomplish that which is morally evil or unjust.

The Trans-Atlantic slave trade displaced and enslaved over 12.5 million Africans. As many as 15 million were killed in the state-sponsored exterminations of the Nazi Holocaust.  An estimated 40 million people are currently in slavery around the world. In a growing refugee crisis, over 68.5 million people have been forcibly displaced worldwide.  And yet…

According to the Guttmacher Institute, “During 2010–2014, an estimated 56 million induced abortions occurred each year worldwide,” an increase of 6 million per year from the same study a decade earlier.

Close to 1 million abortions occur in the United States annually.

Christians have stood up and fought at the forefront of every historical battle against systemic injustice. Today Christians in New York are not content to stand by as abortion ravages our state.

Let us continue to follow the example of Christ, bearing up under injustice on behalf of the oppressed. God’s law is always higher than man’s.